Opposing artistic tastes, divergent creative processes and yet a shared obsession with melody define Stray Fossa. Brothers, Nick and Will Evans, and childhood friend, Zach Blount, grew up playing music together. Numerous monikers, solo efforts and a six-year hiatus later, in 2018, the three dropped everything, moved to Charlottesville, Virginia, built a studio into the attic of their house and began writing songs together again.

Stray Fossa’s first full-length record, With You For Ever, was written and recorded entirely in the first half of 2020, a period of time that the world will collectively remember. The songs do not so much play into the zeitgeist as accompany it – weaved in and out of the record are themes of social isolation, anxiety and dissolution; inter-independence; restlessness; nostalgia; and collective memory, the last of which, given the band’s lifetime of friendship, has long underlined their writing process. The songs are personal to the three songwriters as individuals and to the group as a whole. A shared living room and late-night discussions spun the thread that winds through the record from start to finish, while collaborative arrangement and Will Evans’ meticulous production make it seem as if the ten tracks were carved from one sonic medium. During the writing process, the band approached LA-based artist, Chyrum Lambert, about collaborating on album and single artwork. All artwork for, With You For Ever was taken from his piece, "Oil in the Water" (2014).

The start of 2021 found the band separated internationally, with two-thirds now based in Germany. Overcoming the challenges of long-distance collaboration, in November 2021, Stray Fossa released their cover of The Knife’s “Heartbeat” as part of a compilation album curated by Nice Guys Records and got to work on a second album. In late 2021, they completed a run of four East Coast shows, as support for Kansas-based, Dreamgirl.

Stray Fossa’s second album, Closer Than We’ll Ever Know, dropped in June 2022 on Born Losers Records. The band will tour in support of the release in the summer and fall of 2022. After three years of living and working together and now split across two continents, it is perhaps not surprising that many of the songs on the indie trio’s second album are about distance. In some tracks, this is distance in time, reflected by a memory or longing for the past/future. In others, the narrative centers more on what separates us physically or mentally – the negative space in which we navigate (or fail to navigate) our relationships with ourselves and others. In a handful of songs, distance is a welcome relief. In others it is painful. The album is a bold evolution sonically and thematically from the band’s debut. If their first album – written and recorded while quarantined together in early 2020 – struggles at times with the collective anxiety, isolation and confinement of that period, the band’s follow-up could be considered a reemergence, a cautious shift towards anticipation. As Nick explains, “These songs have an urgency to them, as if they are on the brink of something. We played our first post-COVID shows October 2021, our first time back since March the year before – something about it, I don’t know, but we have never been more nervous before performing, and it was such a welcome feeling.”

All songs are self-produced by Stray Fossa.

"Where does the band fit in the music landscape of today? As it stands, somewhere between the bubbliness of New Pornographers and the sensuality/smoothness of Cigarettes After Sex: cool with a coquette smirk." - Earmilk 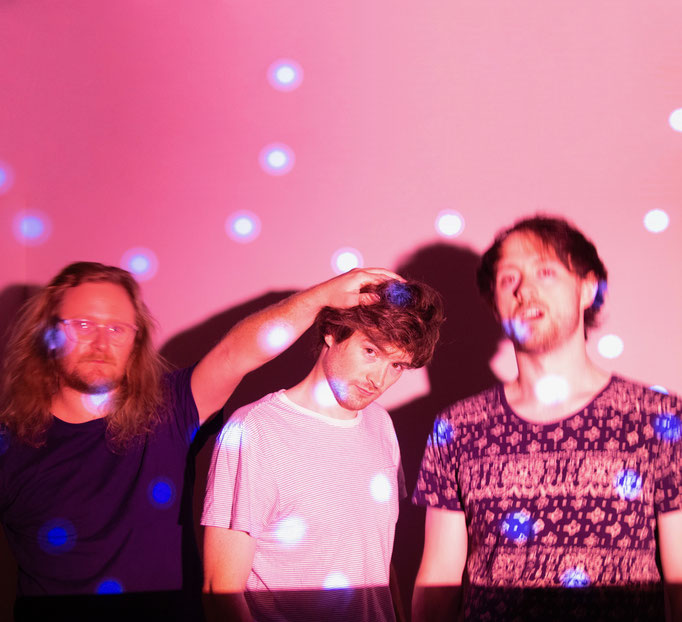 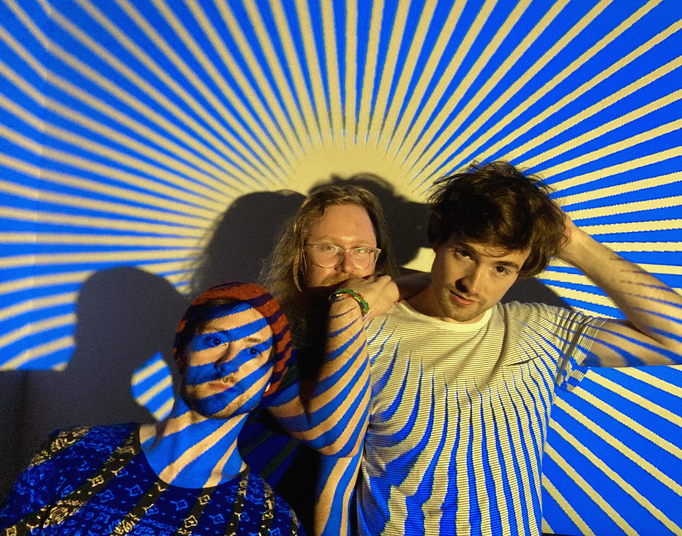 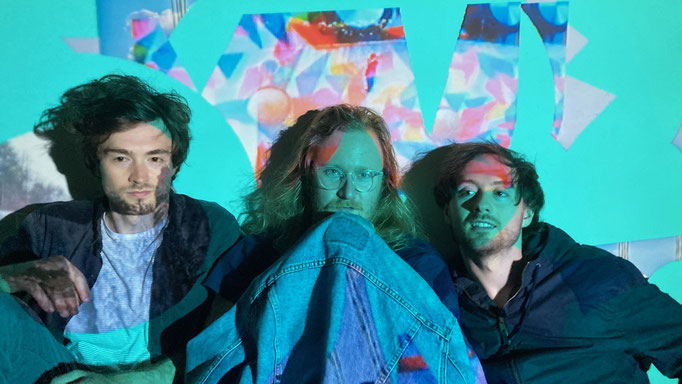 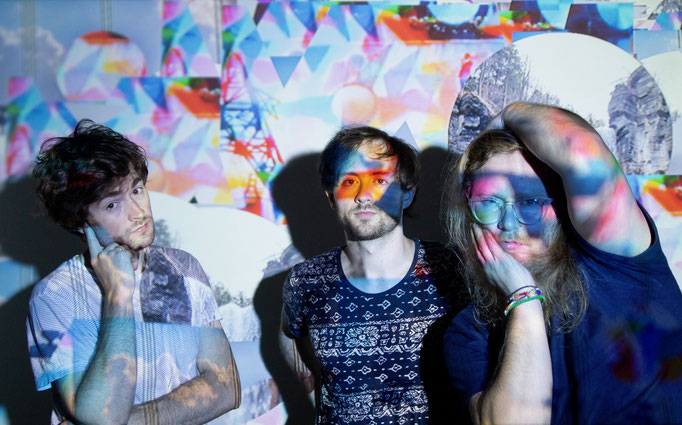 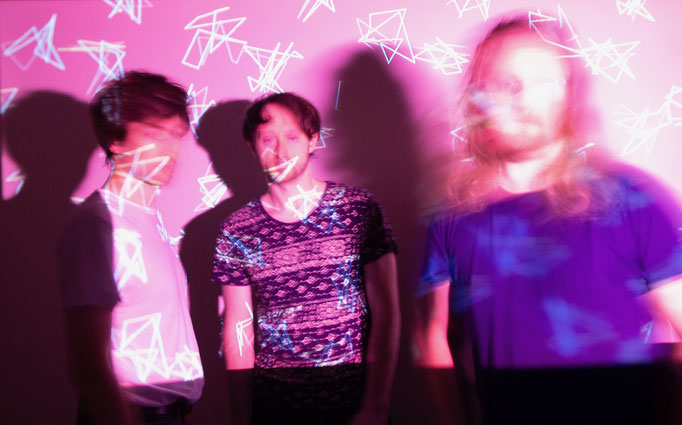 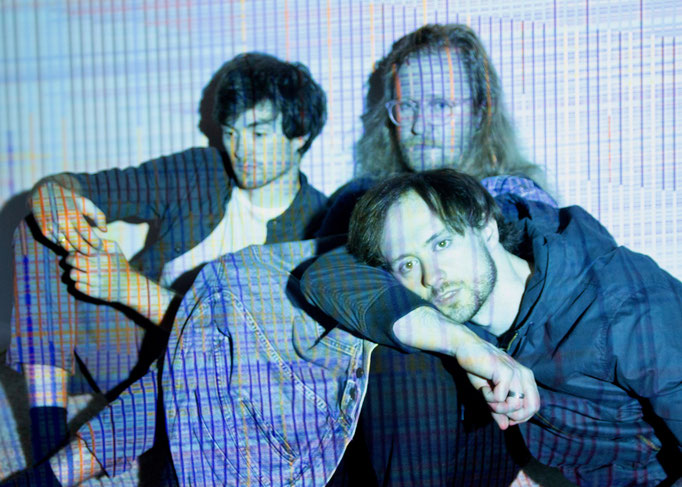 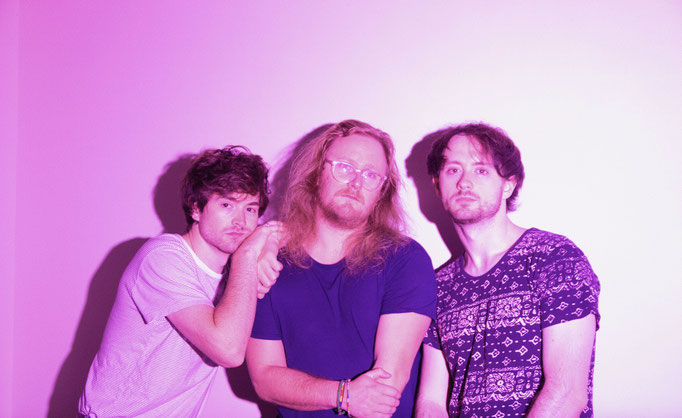 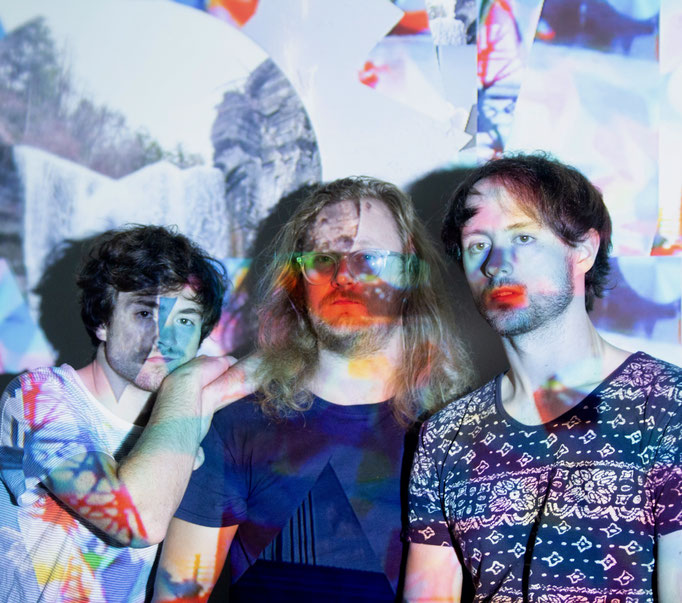 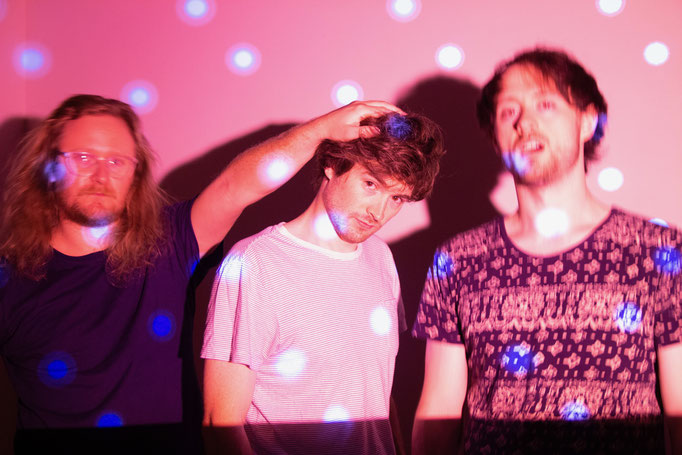 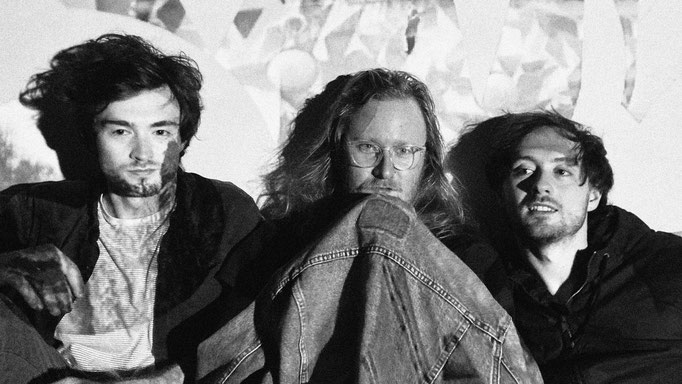 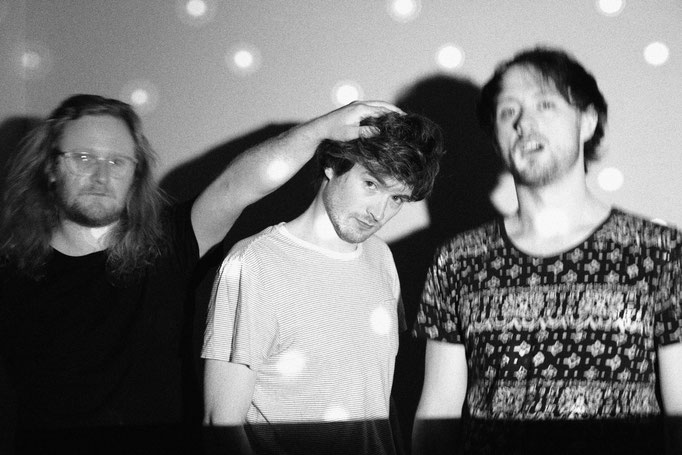 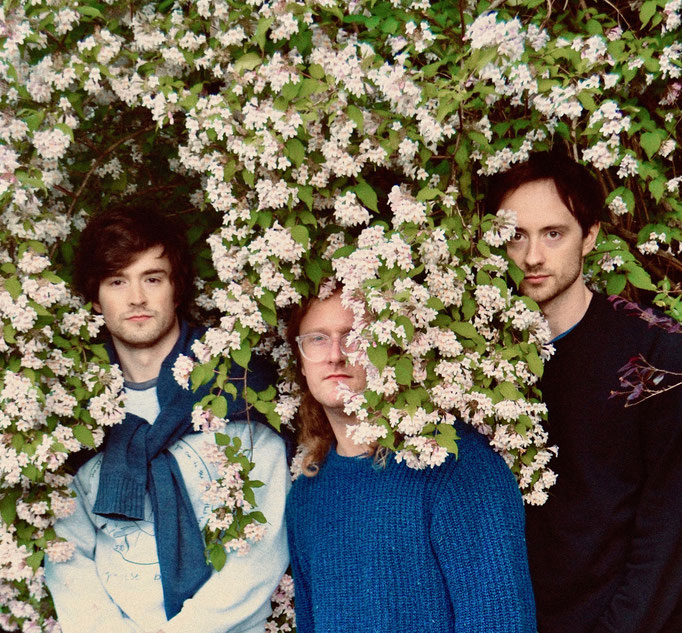 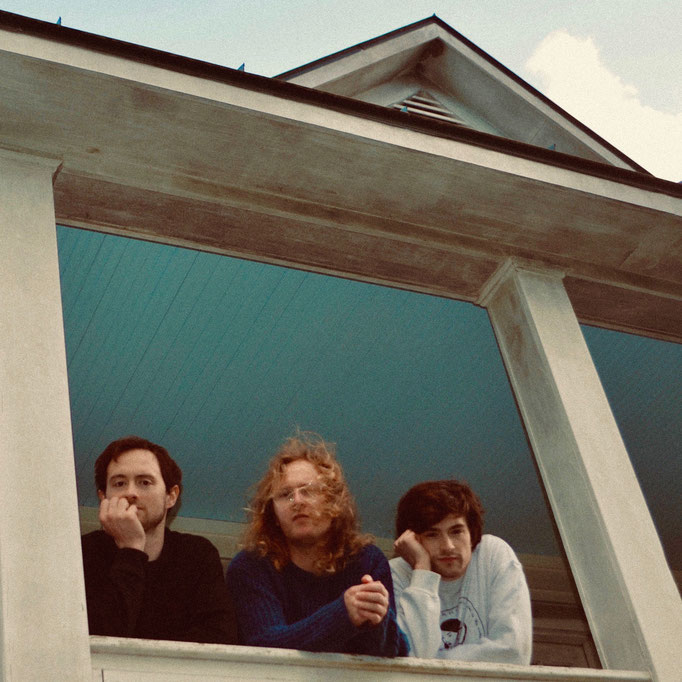 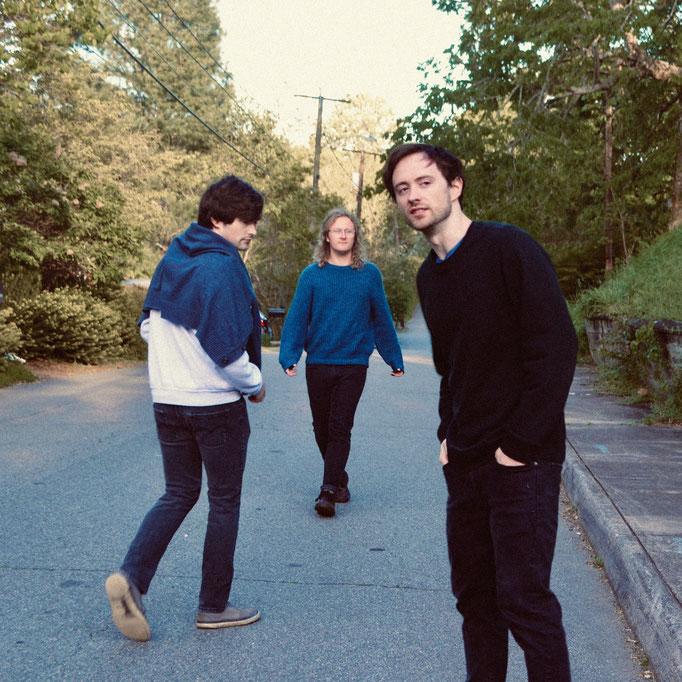 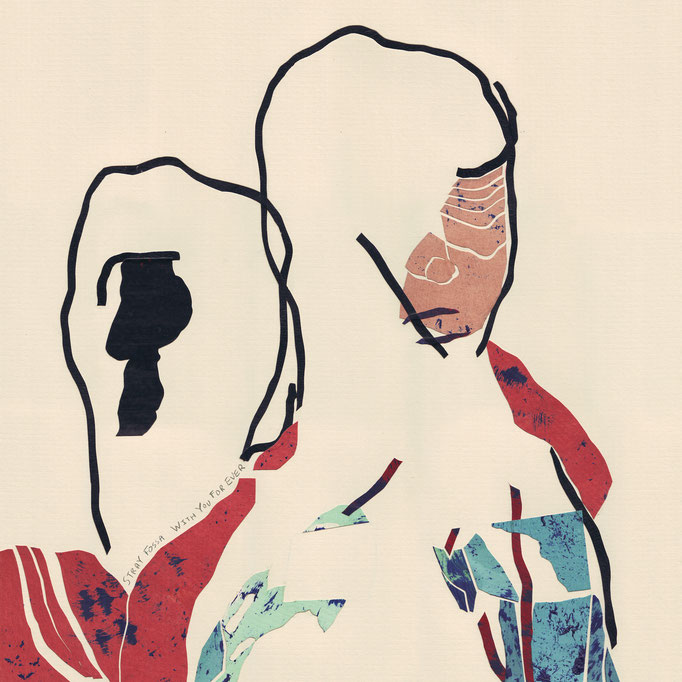 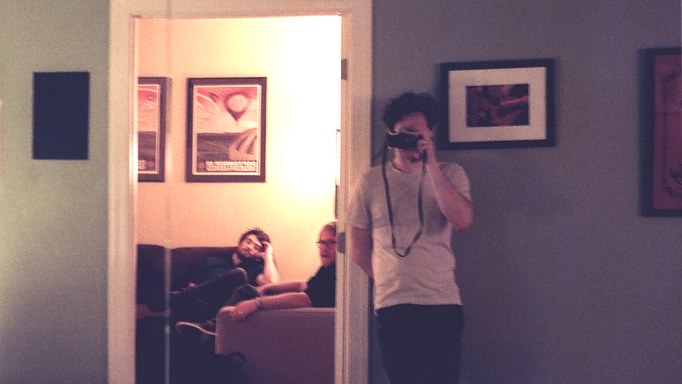